Applications for Reinforced and Prestressed Masonry and the Design Approach

The reinforcement of masonry is not a new concept. In the 18th Century external iron straps were commonly used in stonework. It was not until 1825 that the first use of reinforced brickwork was recorded. Sir Marc Brunel used the technique in the construction of two caissons, one either side of the River Thames for the Wrapping-Rotherhithe Tunnel. At the turn of the Century, a number of reinforced brickwork buildings were built by a French structural engineer, Paul Cottancin. Cottancin had patented a method for reinforcing concrete in 1889, which consisted of using mesh placed in this (50mm) slabs. In the 1920's a great deal of reinforced brickwork was built in a special bond (Quetta bond) to increase resistance to seismic loads. The same technique was considered in the UK during the Second World War for the construction of air raid shelters. More recent developments include the widespread use of reinforced hollow block masonry, particularly in seismic areas. Other typical applications for vertical reinforced masonry include increasing the resistance of walls to wind loading. The post-tensioning of structures (and particularly of masonry structures) has been available as a technique for a long time, for example, in the tying together of ageing buildings with iron rods, the force in which instance is generated by the cooling of the rods which were clamped whilst hot. The most common use of pre-stressing in building construction is the vertical post-tensioning of walls to resist lateral loading from either wind, stored material or retained earth.

On completion of this course, delegates will be able to:

The course is comprised of the following components:

All fees correct until end December 2019
Enquire
Share this page 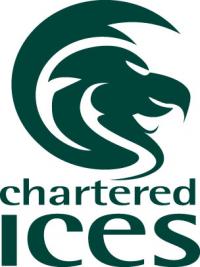 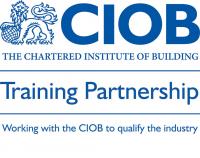